Del Norte’s first football team in 1964 had only sophomores and juniors and was coached by Wyett McGinnis. 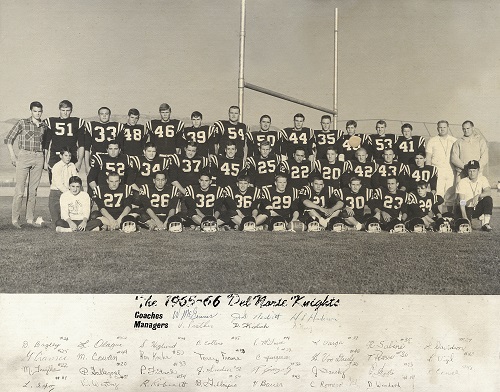 Over the last 50 years DNHS has won many district titles. The 1974 team had a perfect record of 13-0 and beat Hobbs High School 14-6 on December 7, 1974 for the State Championship. Head Coach was Howard Anderson with assistant coaches Paul Sacket and Brunner. 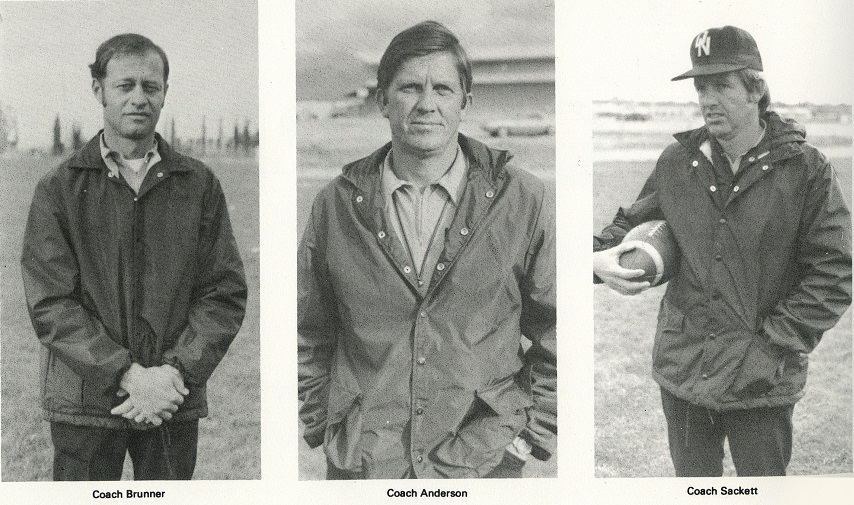 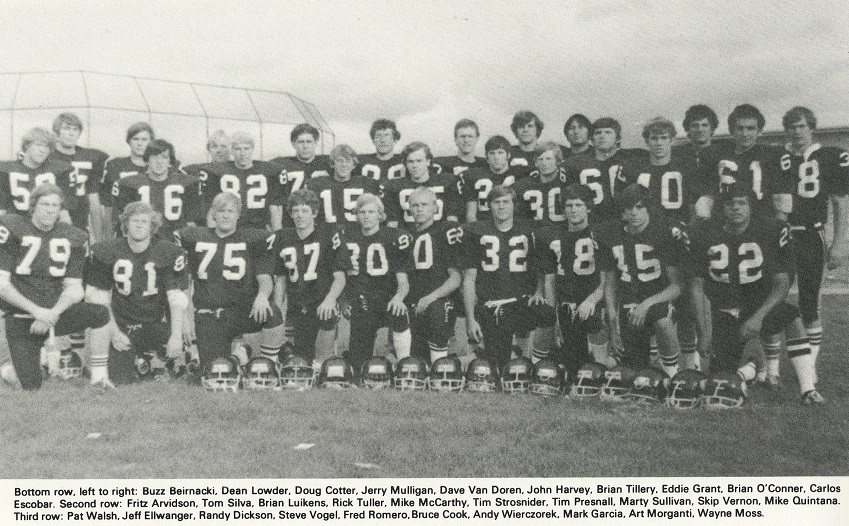 “It was the ﬁrst State football crown for the Knights. when they beat Hobbs 14-6 on December 7. 1974. Capping the best record in the schools’ history, unbeaten 13-0. The Knights went into the play-offs as an underdog, but came out the victor. The teamwork which was shown throughout the entire season was a big factor in the championship. Their running attack was the best in the State. offensive and defensive lines were. also, the best in the State. The Knights passing attack could be counted on almost every time. Del Norte is proud of Coach Anderson. who was named Coach of the Year. Congratulations Coach! Del Norte is very proud of our football team, and we have every right to be proud, for now. with pride we can say – 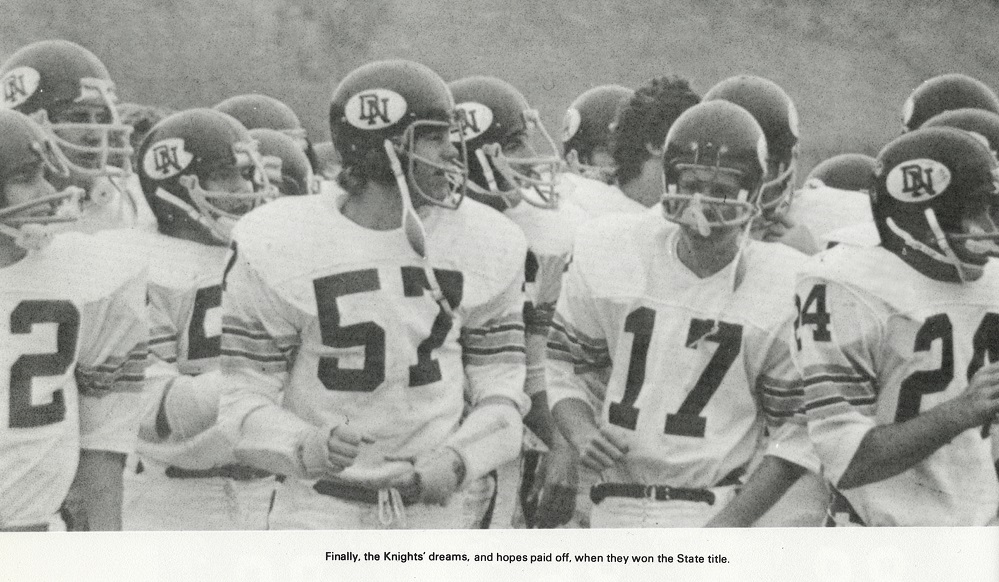 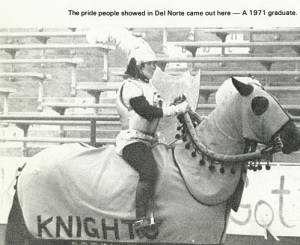 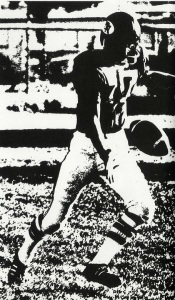 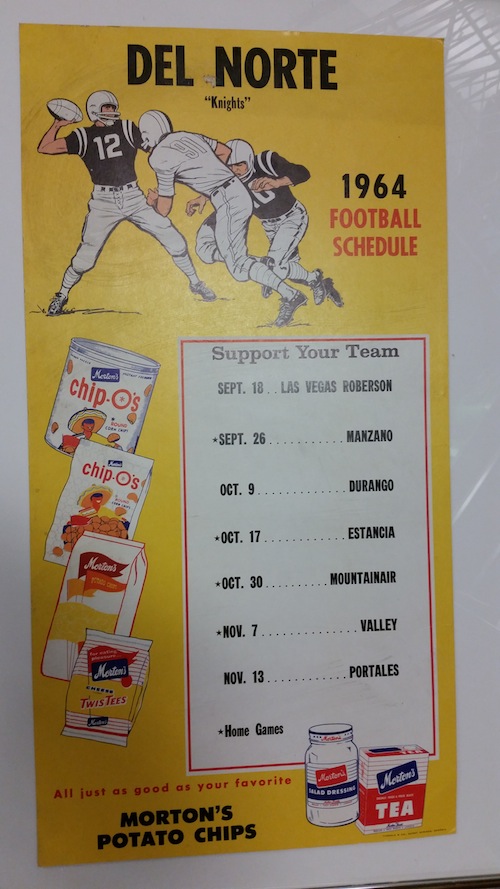