Special recognition goes out DNHS student Christy Bird for her debut in the Coca-Cola® “America The Beautiful” commercial which aired during the 2014 Super Bowl. 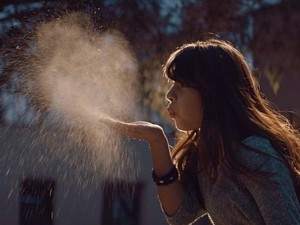 Thanks Christy for representing Native Americans and New Mexico!