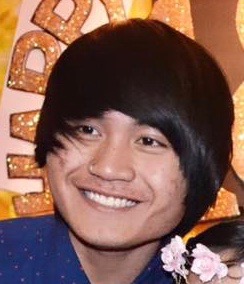 DNHS Student Francisco “Franz” Soriano will be honored in this year’s annual Filipino-American community awards ceremony for his contribution in helping and educating local and native Filipinos. Franz is a runner up in the Manoa Youth Award, named in honor of Manoa Alcantara Jojola, son of two University of New Mexico professors. He has been dancing for six years with the Filipino Performing Arts Group. He was one of the few Filipino teens in Albuquerque who took part in organizing fund raising projects for the victims of Typhoon Haiyan/Yolanda (which happened in November 2013 in the Visayas, Philippines), on their own. Read more.