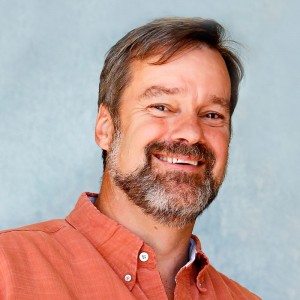 Michael Loftin was recently featured in a “One-on-One” article in the Business Outlook section of the Albuquerque Journal. He is the Chief Executive Officer of Homewise, a nonprofit that seeks to boost homeownership in Santa Fe and Albuquerque.

Mike was valedictorian of the Del Norte Class of 1976 and went on to Northwestern University near Chicago under a full scholarship.  There he received a Bachelor’s degree in history but also learned about community organizing from Voice of the People in Uptown Inc. where he helped people buy homes as a way of changing poor, immigrant neighborhoods. He was also a founding organizer of The Resurrection Project, which worked to change community residents into empowered community leaders and improved opportunities for affordable housing.

Mike is married to Susan Matteucci, has two sons, one cat and appreciates “good whiskey.”