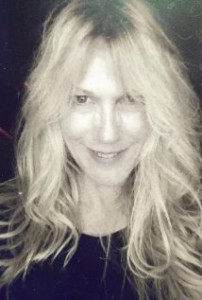 DNHS Grad Tarra Day recently received Emmy nominations for her work as Department Head Makeup Artist on the AMC series Breaking Bad in its final season. Tarra also won the 2014 Makeup Artists and Hairstylists Guild Award for Contemporary Makeup for her work on the series.

She told the Hollywood Reporter that in the final episode of the series, every Aryan gang member was tatted up. Exactly how many tattoos were applied for that episode? Three hundred were inked, with help from Day’s makeup team and someone from the art department. Read the entire article here.