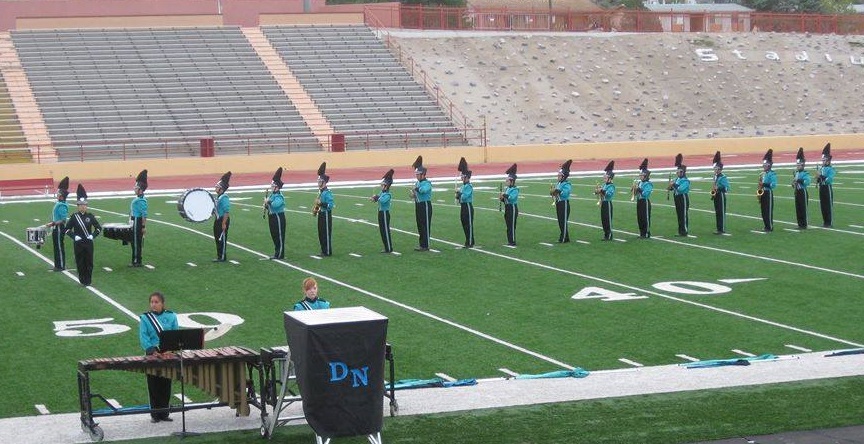 The Del Norte Band is one of the ten APS POB Member Bands that produce this all-volunteer event that attracted 26 bands and 1,800 band members from across the state. A portion of the proceeds are disbursed to the POB Member Bands based on volunteer participation. Last year, the DNHS band received about $600 in this disbursement.

This year, the Phantom Knight Marching Band won 2nd place overall for Class A Bands at the Pageant of the Bands competition as well as Peoples Choice! Way to go Knights!